None of this makes me worry [LP] 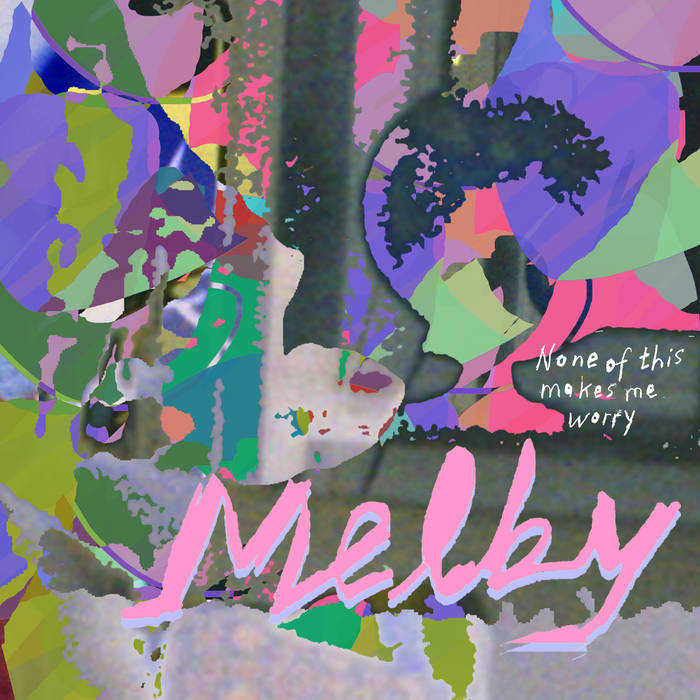 Since debuting with catchy single Human early 2016 things have moved steady for Stockholm psych pop act Melby. The 2017 debut EP received praise from both Swedish and international sources such as Amazing Radio, Ja Ja Ja and Line of Best Fit, making Melby one of the most exciting names on the Swedish indie scene. The band returned with Reject and Overthinking last year, a year which then saw tour dates in London and Berlin, as well as all over Sweden. Debut album None of this makes me worry is yet another piece to the exciting puzzle that is Melby's music and another step in what is forming to be one very promising career. The album is out April 12th on all digital platforms and limited vinyl via Stockholm label Rama Lama Records (ROW) and Sinnbus (Germany/Switzerland/Austria).

None of this makes me worry catches all of Melbys many qualities in a way that truly represents the bands musical expressions. Beautifully intertwined song and guitar melodies are often in focus and ranges between catchy pop to emotional melancholy. From childish, playful opener VCR to the closing dynamic live favourite Stalker there is a common theme, even if the inspiration comes from a wide variety of directions.

The band about None of this makes me worry:

None of this makes me worry, including singles Reject, Overthinking, VCR and Dancer is set to be released April 12th on all platforms and limited vinyl via Stockholm label Rama Lama Records (Steve Buscemi's Dreamy Eyes, Kluster, Chez Ali etc.) and Sinnbus.