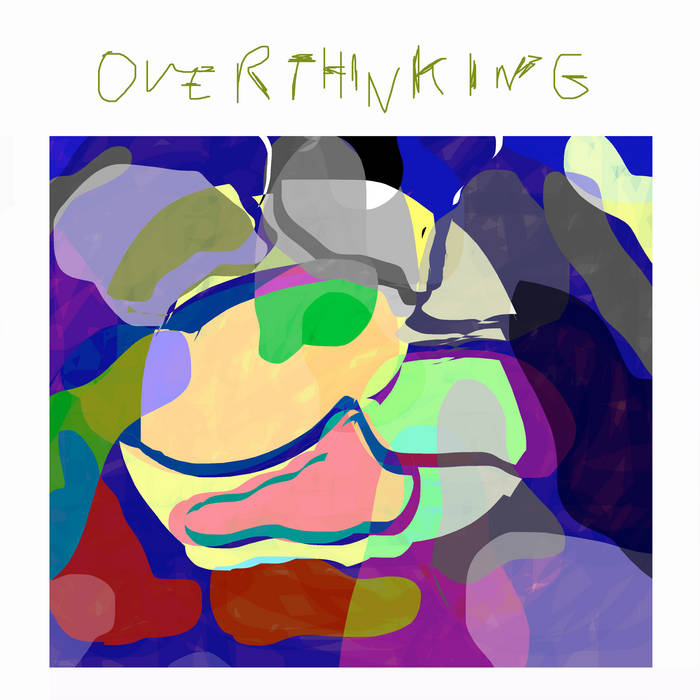 Since debuting with catchy single Human early 2016 things have moved steady for Stockholm psych pop act Melby. Last year's debut EP received praise from both Swedish and international sources such as Amazing Radio, Ja Ja Ja and Line of Best Fit, making Melby one of the most exciting names on the Swedish indie scene. The band returned with Reject just before the summer, a summer which then saw tour dates in London and Berlin, as well as working on their upcoming debut album. New single Overthinking is yet another piece to the exciting puzzle that is Melby's music and another step in what is forming to be one very promising career. The new cut is out on October 30th via Stockholm label Rama Lama Records.

Overthinking, the second single released this year, is just as its precursor Reject, a development of the band's already characteristic sound. This time, the band reflects a inner conflict, all leading up to the synth-driven chorus which just happens to be the perfect settings for your daydreams. Are, guitarist and author of the song, explains:

"It’s a really cute song, so cute that it almost feels a bit embarrassing to talk about the lyrics. However, they are basically a declaration of love to a person who is very important to me. But I also ended up writing nearly as much about myself. About my own mixture of hubris and bad self esteem, and that I have a hard time feeling sure about anything at all. Musically it’s probably also the cutest song we’ve ever made. I feel that the verses have a tiny bit of melancholy to them, but the choruses are just entirely cosy and warm."

The single is the second taste of the new, fresh material that the quartet's been working on since releasing their ambitious EP last year. A debut album is in the final stages and will be released next year. Overthinking is set to be released October 30th on all platforms via Stockholm label Rama Lama Records (Steve Buscemi's Dreamy Eyes, Kluster, Chez Ali etc.).