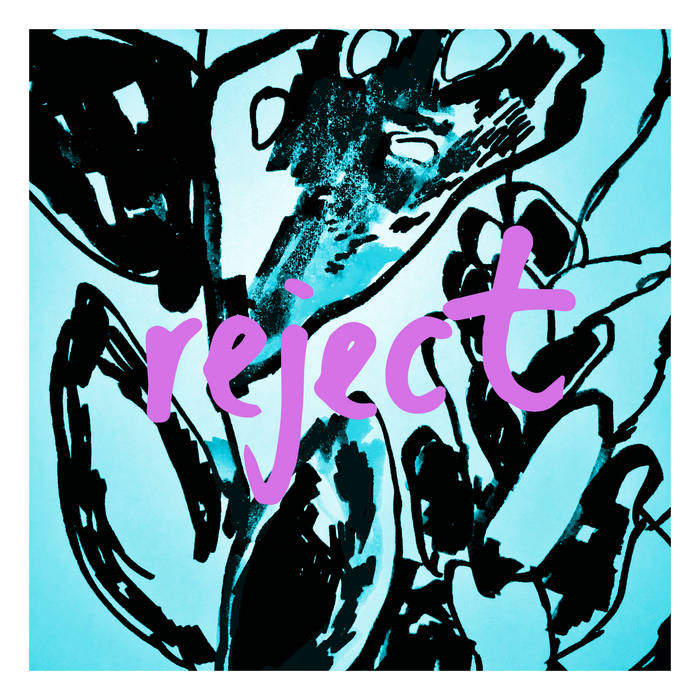 Since their debut with catchy single Human things have moved steady for Stockholm psych pop act Melby. Last year's debut EP received praise from both Swedish and international sources such as Amazing Radio, Ja Ja Ja and Line of Best Fit, making Melby one of the most exciting names on the Swedish indie scene. On May 30, new single Reject is released followed by European tour dates in London and Berlin during the summer.

The band often gets comparison to fellow swedes Dungen and Amason but Melby’s dynamic sound, with influences from folk, psych, indie and pop, stand out. The quartets light, semi-psychedelic folk pop is led by Matilda Wiezell’s enchanting voice which fits perfectly with Melby’s unique musical landscape. The band consists of Wiezell, Are Engen Steinsholm (guitar), David Jehrlander (bass) and Teo Jernkvist (drums) and formed when living together in a Stockholm shared housing.

Reject, their first new material in over a year, is a development of the band's already characteristic sound, adding an energy that's mostly been seen live to this date. Are, guitarist and author of the song, explains:

"We all wanted an energetic song to play live. David had this great, kind of spiteful guitar part and bass line for the intro, and a melody for the verse. Back then with a weird synth sound. Building on that, we speeded up the song, and finished it together. At the time, I was annoyed with a person close to me. As I walked around being cranky, I started writing the lyrics, and they wound up being about building up anger for a long time, being awfully stubborn, and longing for redress".

The single is the first taste of the new, fresh material that the quartet's been working on since releasing their ambitious EP which of more material is to expect after the summer. On June 5, Melby make their international debut at Sebright Arms in London, followed by a Berlin show in August. Reject will be released May 30 on all platforms via Stockholm label Rama Lama Records (Steve Buscemi's Dreamy Eyes, Kluster, Chez Ali etc.).