Things I Do When I'm Alone

from Things I Do When I'm Alone by Melby 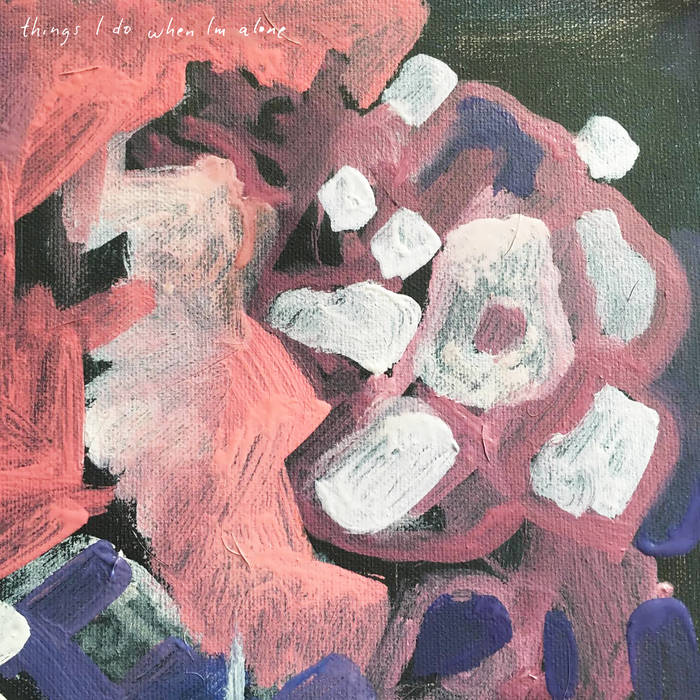 Stockholm four-piece Melby have constantly been growing since their debut with catchy single 'Human' in 2016. Last year, the band took their biggest step yet with the acclaimed debut record 'None of this makes me worry' which was followed by tour dates all over Europe. Now, the band are set to return with new single 'Things I Do When I'm Alone' which is out on March 13th before the band head off on yet another tour that will see them play dates in Denmark and Germany.

The band often gets comparison to fellow Swedes Dungen and Amason but Melby’s dynamic sound, with influences from folk, psych, indie and pop, stand out. The quartets light, semi-psychedelic folk pop is led by Matilda Wiezell’s enchanting voice which fits perfectly with Melby’s unique musical landscape - a sound that's been called "otherworldly, and wholly brilliant" by The Line of Best Fit. The band consists of Wiezell, Are Engen Steinsholm (back-up vocals, guitar), David Jehrlander (bass) and Teo Jernkvist (drums) and formed while living together in a Stockholm shared housing. Things I Do When I'm Alone is a development of the sound of Melby's debut, building on the more melancholy folk inspired sides that were showcased on None of this makes me worry without losing the playfulness and sense of melody that always have been a big part of the band's sound..

Melby on the track:
Most of this song was recorded in kind of strange places: the staircase leading to our rehearsal space, and a friend's living room. This made us much less picky than we usually are. And it was easier to feel happy with what we did at once when we weren’t in a regular studio. I don’t think we did more than two takes on any track, and we decided on the sound of each instrument instantly. It feels like this gives the track more of a playful quality than our earlier songs have had. I think this mixes well with the themes of the song. You could say it is about longing for a sense of community, and to live with other people.

Things I Do When I'm Alone is out on Rama Lama Records (ROW) and Sinnbus (GSA) on March 13th. The track was recorded with and produced by Alexander Eldefors.