from None of this makes me worry [LP] by Melby 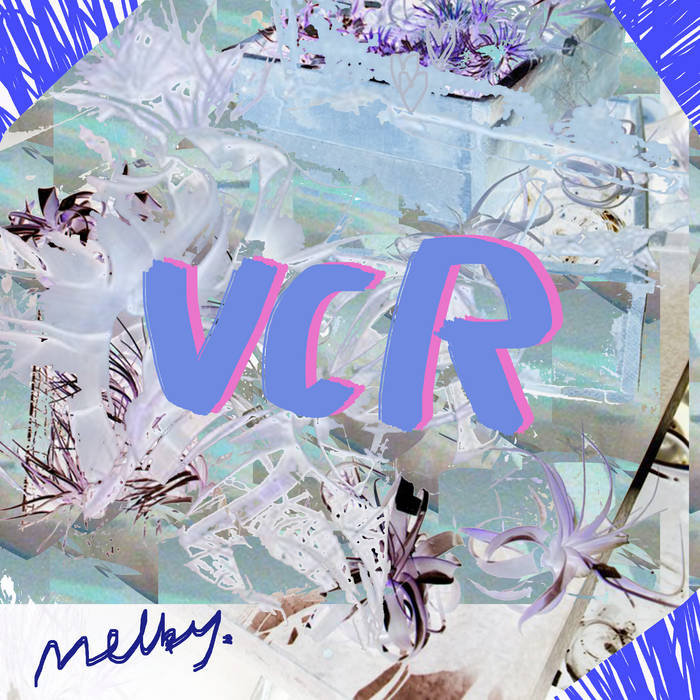 Since debuting with catchy single Human early 2016 things have moved steady for Stockholm psych pop act Melby. The 2017 debut EP received praise from both Swedish and international sources such as Amazing Radio, Ja Ja Ja and Line of Best Fit, making Melby one of the most exciting names on the Swedish indie scene. The band returned with Reject and Overthinking last year, a year which then saw tour dates in London and Berlin, as well as all over Sweden. New cut VCR, out February 19th is the next taste from upcoming debut album None of this makes me worry set to be released April 12th on all digital platforms and limited vinyl via Stockholm label Rama Lama Records (ROW) and Sinnbus (DE/AT/CH).

VCR is the opening track from the upcoming debut album and is both playful and melancholic at the same time. The opening 60s-style synth sets the tone and are then accompanied by the slow guitar rhythm, dirty but emotional guitar solos and the characteristic voice of Matilda Wiezell.

None of this makes me worry catches all of Melbys many qualities in a way that truly represents the bands musical expressions. Beautifully intertwined song and guitar melodies are often in focus and ranges between catchy pop to emotional melancholy. From childish, playful opener VCR to the closing dynamic live favourite Stalker there is a common theme, even if the inspiration comes from a wide variety of directions. .

Are about VCR:
"I wrote the song around three years ago, the melodies and structure just came out all at once. Then I tried to write lyrics for it a lot of times, but they never got any good. Then around a year ago I sent a sketch of the song to my sister, and in some hours she had written this wonderful childhood-story. It is not autobiographical, but I really get where she is coming from when she writes it, which makes the whole thing very sentimental to me. So we finished the lyrics together, and that’s the song as it is today. The themes of the lyrics also gave us some ideas for the production of the song; we used a toy-synth, and the buzz and clicking-sound of inserting a tape into the VCR in the intro, to give it some kitschy growing-up-in-the-90’s vibes. "

The band about and None of this makes me worry:

VCR is out February 19th and is the latest cut from debut album None of this makes me worry, set to be released April 12th on all platforms and limited vinyl via Stockholm label Rama Lama Records (Steve Buscemi's Dreamy Eyes, Kluster, Chez Ali etc.) and Sinnbus.

Debut LP 'None of this makes me worry' out now via Rama Lama Records and Sinnbus (DE/AT/CH).

cktrl talks about heartbreak and his new record 'Robyn'